A while back we took an introductory look at the prescribed garments of the priests and concluded that the question we should ask as it pertains to dress is 'what has God said is holy?' So let's look a little further at Exodus 28 and dig into the Word one more time.

Exodus 28:6 states that the ephod was to be made of the same color scheme given for the priests garments, blue (deity), purple (royalty), gold (wealth and beauty) and scarlet (pointing to the shedding of His blood for our sins). 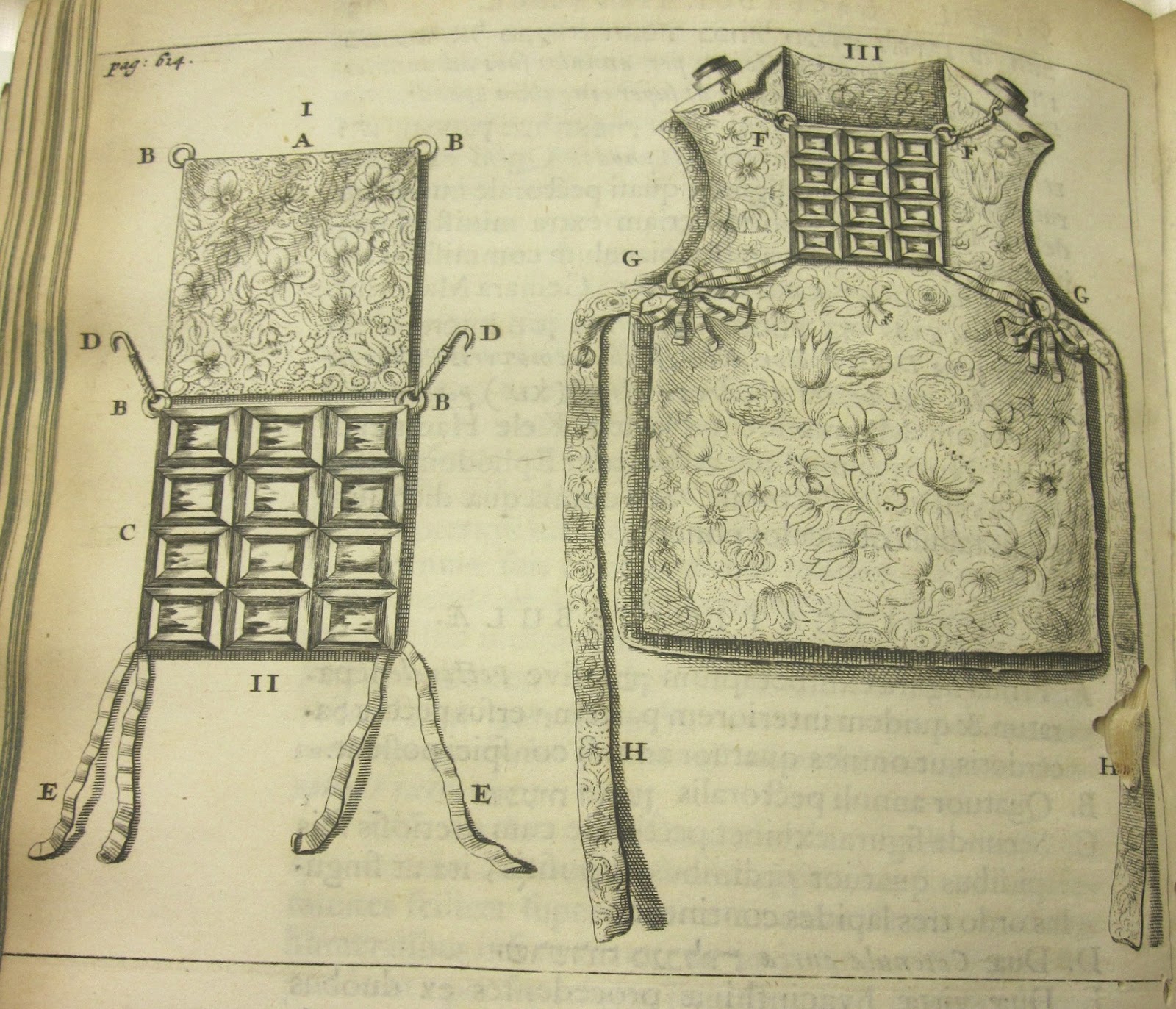 In vs 6 we also read that linen is the prescribed material. Verses 7-14 dive into more depth of the ephod, it is to consist of 2 pieces that join at the shoulder, having an onyx stone on each shoulder, likely as a fastener. Those stones are to have the names of the 12 tribes engraved on them, "the burden of whose sins and sorrows he should bear in to the presence of God, "for a memorial" (The Expositor's Bible. pp 405). Scribmer's Sons Commentary notes that the ehpod was "immediately connected [to the breastplaste]; for the high priest is not only...a sympathizing intercessor to bear his people on his heart [the breastplate] but also, a fellow sufferer and laborer, on his shoulders."

Jesus came and was in all points tempted like we are but lived without sin, he knows the feelings of our infirmities. He became the ephod of the priestly garments, a fellow sufferer of the afflictions of this world and just as the priests were required to represent the nation of Israel to God, Christ lived, died and rose again so that we could be represented to God. Only now, through the blood of the ultimate sacrifice, do we find complete restoration instead of a rolling back of sins.


Christ has become our ambassador to God that we, through Christ, can likewise be ambassadors of to this world.

We do not take the sins of this world on our shoulders, rather we point to Jesus' sacrifice. How do we point to Jesus? We point to Him in our actions, our dress and language. A separated life style that is in love with a holy God requires holy actions.

To summarize, Christ became a fellow sufferer (the shoulder work) and an ambassador for humanity to Christ & we should then represent a holy God in a holy manner.